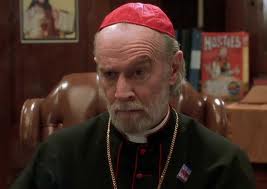 Pope Francis has been making headlines lately with his not-so Catholic stance on hot button topics such as abortion, contraception, and gay marriage. Most of you know this. I’m not going to write about how he’s different from other Popes and what not. He’s clearly different from that last quitter. And although he isn’t your run of the mill Pope, I do find him to be your run of the mill Catholic.
Now I’m not religious at all, I do consider myself Catholic for the same reason I identify myself as Irish. It’s a cultural thing. I grew up on the Northwest Side of Chicago, where it’s 99.9 percent Catholic. The other 0.01 percent is a homeless guy at the Jeff Park blue line that started his own religion. I like his ambition.
I go to church twice a year and I’m usually late. I don’t plan on being a regular member again any time soon. (“Fuckin’ 8 year olds dude!”) Though the new Pope is showing the world the side of Catholics that I have always known.
The side that doesn’t really follow the insane bullshit the leaders of the church rant about on the O’Reilly factor. The majority of Catholics are pro-choice( very slightly), only 38% oppose gay marriage, and 85% of Catholic women use birth control, and the other 15% are Mexican. This is probably why so many other Christian denominations hate Catholics. They seem to only go to church to say what’s up to their neighbors and because communion wine really ices a hangover.
Where I come from, “a good Catholic boy,” really just means he’s not a prick. He’s respectful to his elders, but would still try to finger his date at a movie theater.
Don’t get me wrong, they’re are plenty of pricks out there at rallies that make us all sick, but at least with Pope Franky at the helm we can focus more on helping the poor and treating others the way they wanted to be treated. You know Jesus stuff.
Seeing as how Catholics are booze hounds, maybe for his next act the Pope can turn water into whiskey. That and treat women better! 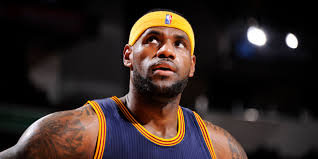