Chicago Tribune writes about my move to LA

Stand-up Scene: The makings of a headliner 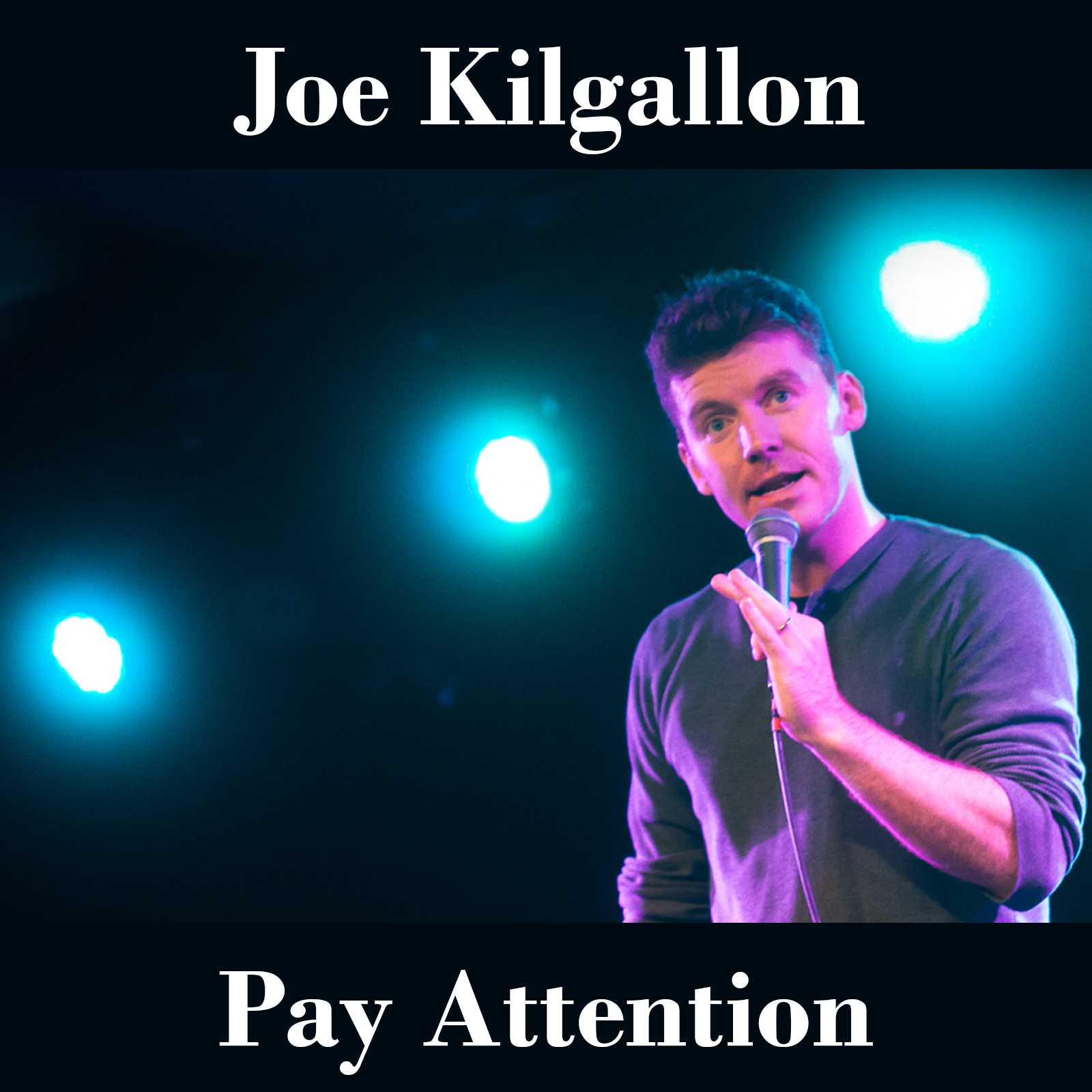 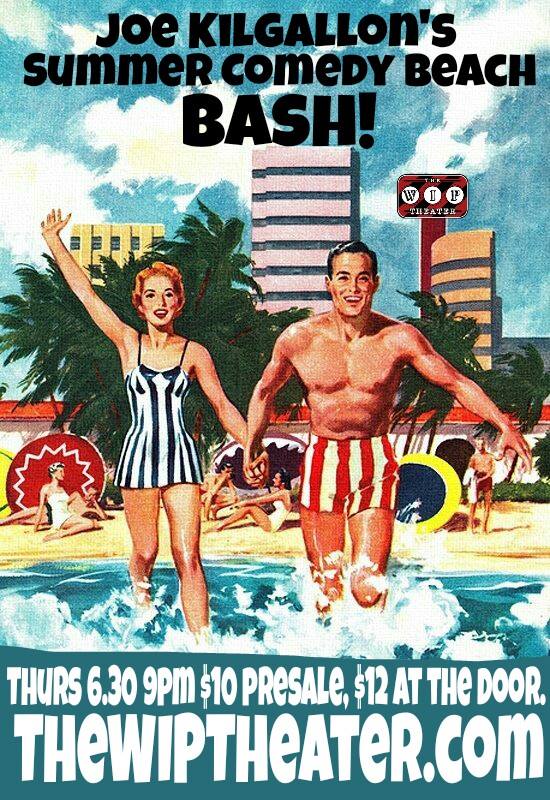